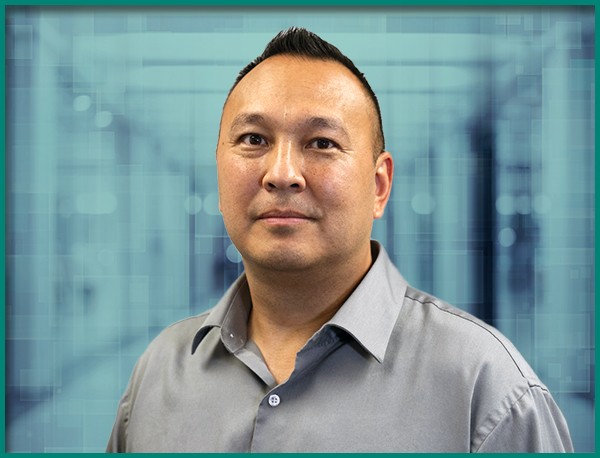 Frank Barber has been with Hamilton Orthopaedics since 2020. He grew up in Caledonia, New York. Joined the military and was a combat medic prior to being accepted to the physician assistant program at University of Nebraska. He graduated from University of Nebraska with Bachelor of Science in Physician Assistant studies in 2002 and also received his Master of Science in Physician Assistant studies from University of Nebraska in 2004. Start his career as a physician assistant in the Army and served almost 12 years. Was awarded a bronze Star for his service in Iraq. He still currently in the Air Force National Guard.