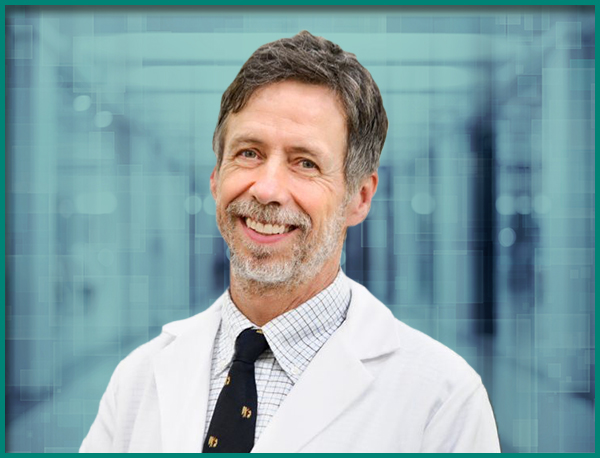 A former rugby scrum-half, Dr. Zahn moved to Hamilton in 1986. He is active in skiing, bicycling, rock climbing, and hiking. An avid baseball fan, he has coached little league and youth soccer over the years. Zahn’s other interests include sculpture, architecture, and preservation of historic buildings and open land. He has served as Chief of Surgery and President of the Medical Staff at Community Memorial Hospital and as Chairman of the Hamilton Village Planning Board.

Dr. Zahn, an Ohio native, graduated from The Cranbrook School in Michigan where he lettered in football and received the scholarship award for outstanding scholastic achievement. He is married to Debby (nee Collins) from High Falls, NY. They and their son, Hayden, live on a farm just outside Hamilton.