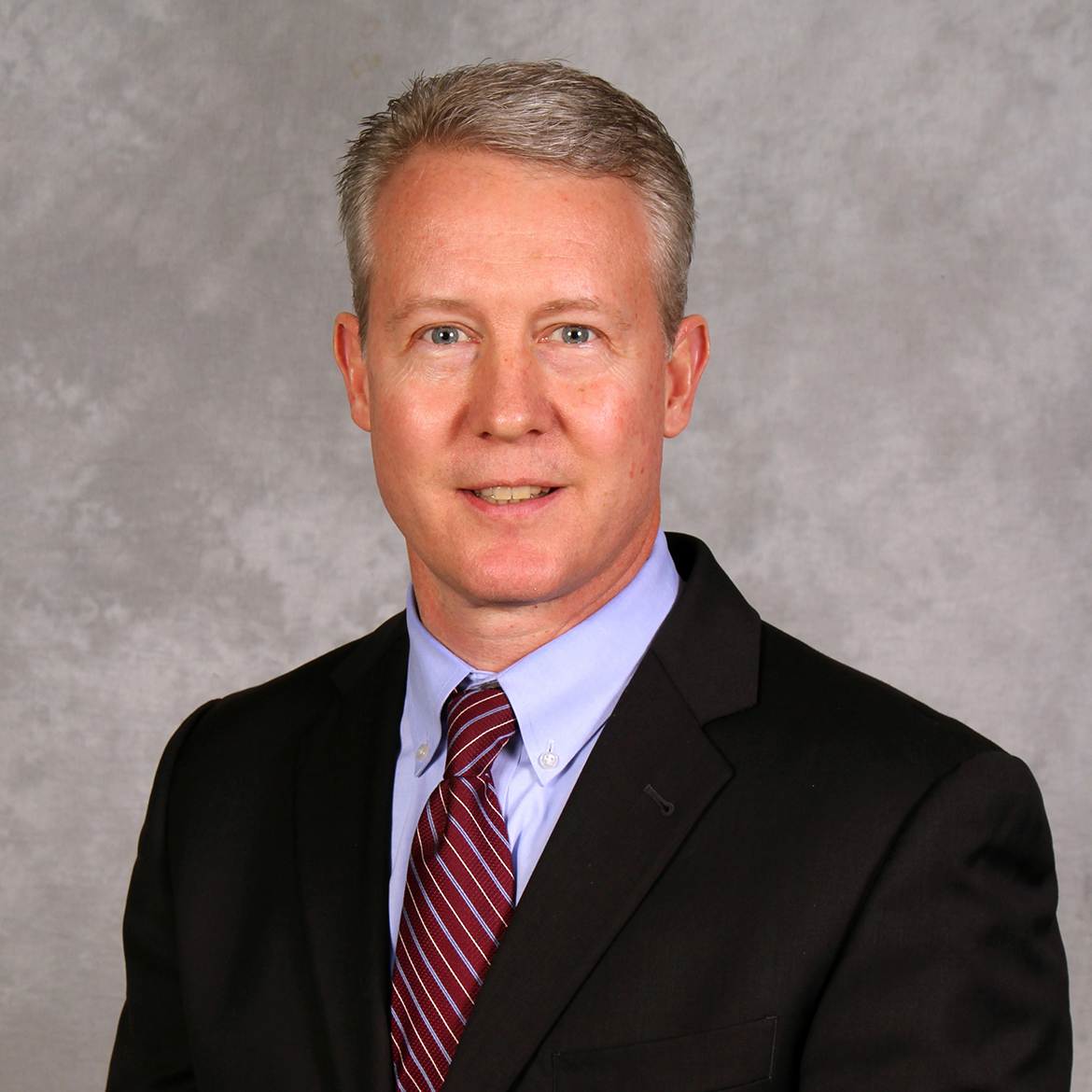 Community Memorial Board of Directors Chairperson, Eve Ann Shwartz, announced Mr. Coakley’s acceptance of the position. “I am delighted to welcome Jeff Coakley as our new President and CEO. The Board of Directors is excited to have such a qualified candidate fill this position. Mr. Coakley brings a strong background of professional hospital leadership experience, and made an unquestionably positive impression on the Board, employees and medical staff of our facility. We are all confident that he will further the successes that Community Memorial has achieved in patient care, while guiding CMH on the path to long term financial sustainability.”

Mr. Coakley comes from Oswego Health, where he most recently served as Chief Operating Officer, overseeing business development, growth of the health system including community relations and strategic planning. Mr. Coakley launched new programs while enhancing existing services, working to better serve the communities within its reach. Building a positive culture for physicians and staff to create a healthy working environment, which supported the organization’s ability to meet patient needs while remaining competitive in the market was his focus. Mr. Coakley also led the development of new medical centers, generating outpatient growth and financial surpluses for the organization.

“I am eager to join Community Memorial Hospital,” stated Jeffrey Coakley. “The reputation of quality at this outstanding hospital system will carry it well into the future. I am excited to have an opportunity to join a team that is leading New York’s only 5-star rated hospital on this journey. I look forward to the collaboration between the Board, medical staff, employees and community, and believe that the future ahead of the organization is bright. It was an honor to have been selected by the Board of Directors as the next leader of Community Memorial.”

Having a deep background in Healthcare Administration, Mr. Coakley brings a wealth of knowledge surrounding business development, strategic services and physician relations. He has experience developing programs and services offered to patients, but also in recruiting healthcare providers. As COO for Oswego Health, he led a multi-disciplinary team to develop a successful six-provider orthopedic practice, securing a critical service line for patients in the community. Additionally, he has experience in capital project transformations, overseeing the building of a $17m behavioral health facility, improving local access to a vital service.

Mr. Coakley is originally from Fulton, NY, and had been at Oswego Health for 23 years. He holds a bachelor’s degree from Oswego State University and earned his Masters of Business Administration from Le Moyne College. He also has completed the Leadership Advancement program offered through Cornell University/Healthcare Association of NYS Academy, as was named a Rural Healthcare Worker of the Year in 2013 by the NYS Association for Rural Health. In his new role at Community Memorial, he will be responsible for the overall leadership of the organization; all aspects of the strategic, operational and financial performance. Additionally, assuring the organization and its employees effectively perform in fulfilling the mission and goals, as the lead champion for clinical quality and service to every patient cared for.

Jeff currently lives in Fulton with his wife Gretchen, and plans to relocate closer to Hamilton. He and his wife have two adult daughters, Amelia and Olivia.